The CMS COVID-19 Health Care Staff Vaccination Interim Final Rule required all employees at health care facilities that participate in the Medicare and Medicaid programs to be fully vaccinated by January 4, 2022. Prior to last week, CMS’s mandate was enjoined nationwide. As of now, a December 15th order from the Fifth Circuit Court of Appeals lifted the injunctions for all jurisdictions other than the 14 states that had challenged the mandate. However, this ruling does not affect the 10 separate states in which the mandate was temporarily blocked from an order by the United States District Court for the Eastern District of Missouri. On December 13th, the Eighth Circuit Court of Appeals upheld that District Court’s order. Further, on December 15th, a ruling from the Unites States District Court for the Northern District of Texas enjoined CMS’s mandate for the State of Texas. 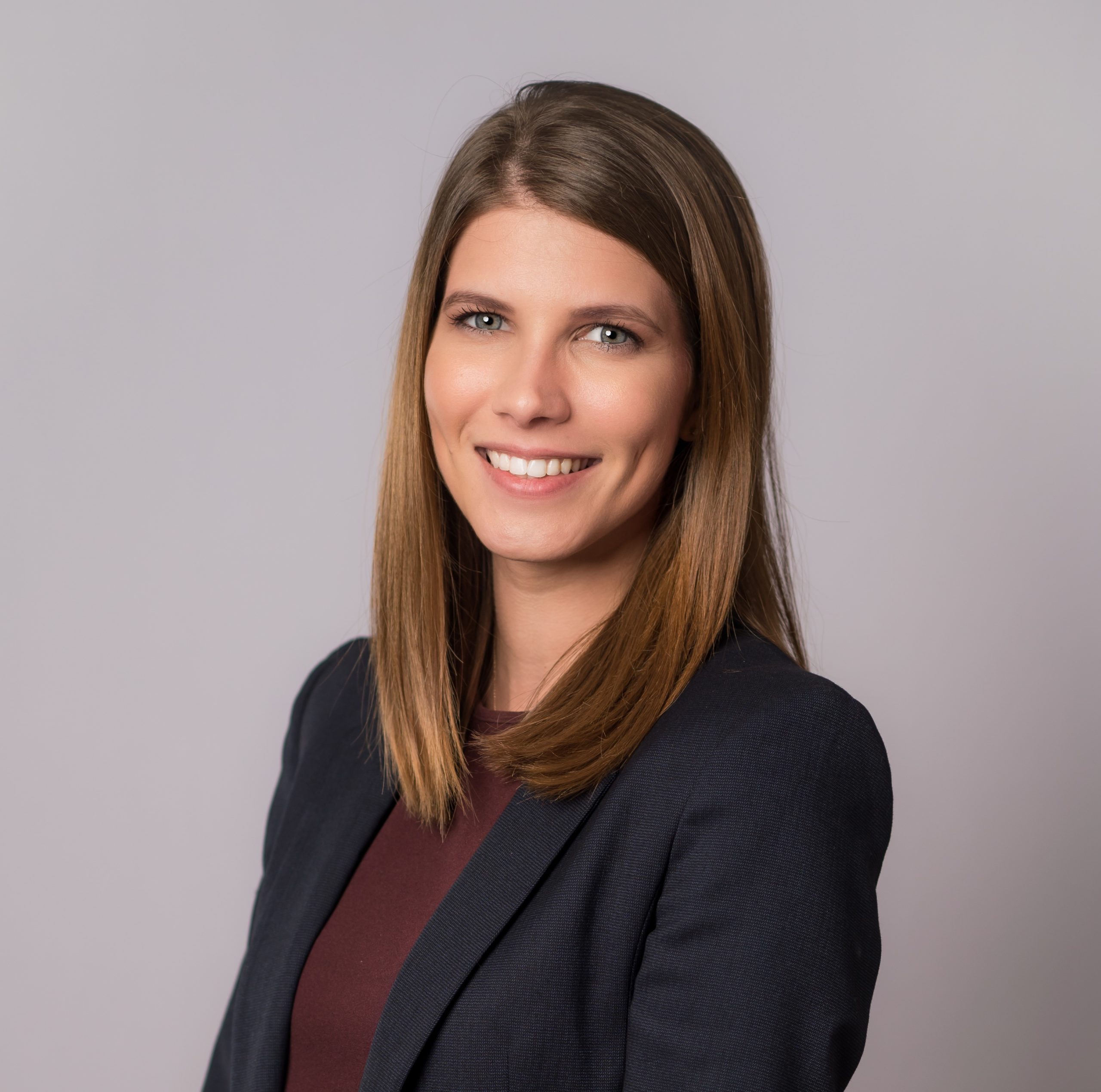