Attorney General Jeff Sessions issued a memorandum to Department of Justice personnel on October 4, 2017 in which he effectively upended the Departments treatment of employment discrimination based on gender identity.

Attorney General Sessions memorandum concludes that the Obama-era interpretation was incorrect as a matter of law. Sessions pointed out that, while Congress has expressly prohibited gender identity in a number of other contexts, it has not expressly prohibited gender identity in the context of employment discrimination. He further suggested that Title VII is not equipped to handle the unique employment issues that could arise with transgendered individuals. For instance, under the revised interpretation, sex specific bathrooms do not impose different burdens on similar situated members of each sex; thus, Title VII would proscribe employment practices which limit male or female bathroom access in the workplace. As a result of this change, the Justice Department will not side with individuals in claims brought against employers who allege discrimination based on gender identity under Title VII.

While it is not expected that Congress will enact legislation expressly relating to transgendered employees during the Trump administration, employers should not read this change in policy as permission to discriminate against transgendered employees. The position taken by the Attorney General is at odds with the position of the Equal Employment Opportunity Commission (EEOC) and advocacy groups who will be more than happy to litigate the issue. In addition, many state and local laws prohibit employment discrimination on the basis of gender identity. 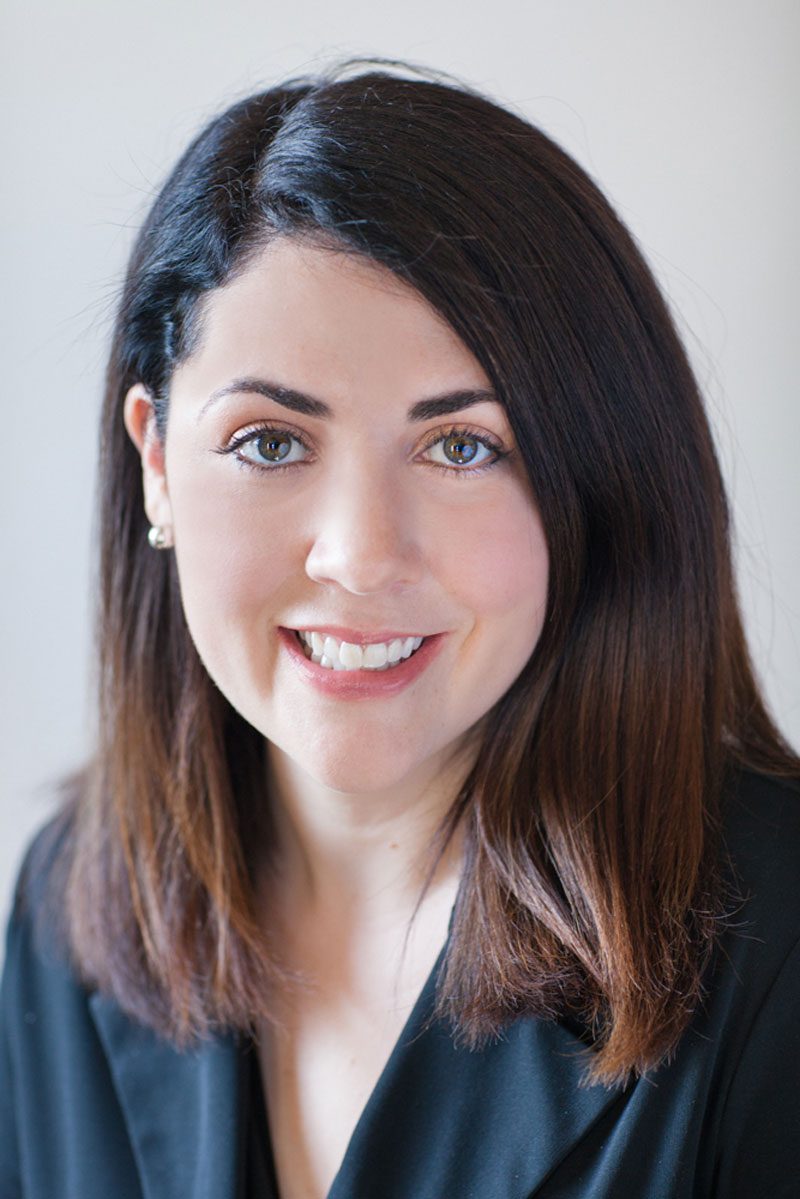