Limiting the extent of a public policy discharge claim in Missouri, the Missouri Court of Appeals recently issued a decision that provides guidance to the area of whistleblower protection.  In Yerra v. Mercy Clinic Springfield Communities, No. SD34448 (Mo. App. S.D. 2017), the court clarified the extent to which a potential whistleblower can rely on his/her own reasonable belief as to what constitutes a violation of the law rather than an actual violation of the law.

Dr. Shanti Yerra practiced internal medicine at Mercys hospital in Springfield, Missouri.  In 2012, she admitted a patient, who was covered by Medicare, and referred the patient for gall bladder removal to surgeon Dr. Cavagnol.  Instead of relying solely on the examination performed by Dr. Yerra, Dr. Cavagnol referred the patient for a cardiology exam to confirm that her heart was strong enough to endure surgery.

After learning of the subsequent testing, Dr. Yerra complained to hospital administration that Dr. Cavagnol had disrespected her by ordering the additional cardiological testing and that the testing itself was unnecessary.  She threatened that if similar incidents occurred in the future she would contact Medicare to report the hospital for performing unnecessary procedures and incurring unnecessary expenses.  Mercy thoroughly investigated Dr. Yerras accusations, but ultimately found the testing to be within the appropriate standard of care and not an unnecessary expense.

Due to issues that arose during the investigation, the employee improvement plan that Dr. Yerra was already subject to was altered.  She ultimately was terminated following a later incident in the intensive care unit.

Although she did not have an employment contract with Mercy, Dr. Yerra filed suit invoking the public policy exception to the at-will employment doctrine.  Although an at-will employee in Missouri generally may be terminated for any or no reason at all, the public policy exception bars an employer from terminating an employee in violation of Missouri public policy, such as for reporting an unlawful practice.  Dr. Yerra claimed that her complaint to hospital administration was a protected whistleblower activity.

Dr. Yerra argued that Mercy violated Missouri state law which prohibits doctors and hospitals from performing unnecessary or inappropriate procedures.  She claimed that because she alerted management to what she believed was a violation of the law, she was protected from termination.  The jury who heard her case agreed and awarded her $1000 in actual damages and $750,000 in punitive damages.

Mercy appealed and the Missouri Southern District Court of Appeals overturned the jury verdict.  Relying on the guidelines set forth by the Missouri Supreme Court in Fleshner v. Pepose Vision Inst., P.C., 304 S.W.3d 81, 92 (Mo. banc 2010) and Newsome v. Kansas City, Missouri Sch. Dist., 520 S.W.3d 769, 779 (Mo. banc 2017), the court reasoned that a jury instruction for the public policy exception should not be given until (1) the plaintiff demonstrates an actual violation of law and (2) the court has already determined that the violation actually occurred.

The court concluded it is not sufficient for a plaintiff to reasonably believe that a law was violated.  Rather, the employee most prove that the complained about action was, in fact, unlawful or a violation of public policy before whistleblower protection can attach.  An employees good faith belief, or a differing opinion, that an employer is acting wrongly may not protect an employee from adverse actions.

What does this mean for employers?  While this case is not conclusive as it was decided by the Missouri Court of Appeals, it demonstrates that Missouri courts are willing to place limits on what constitutes whistleblowing.  The fact that an employee holds a differing opinion about a course of action taken by her employer may not be enough to provide the employee whistleblower status if the action itself was not actually unlawful or against public policy. 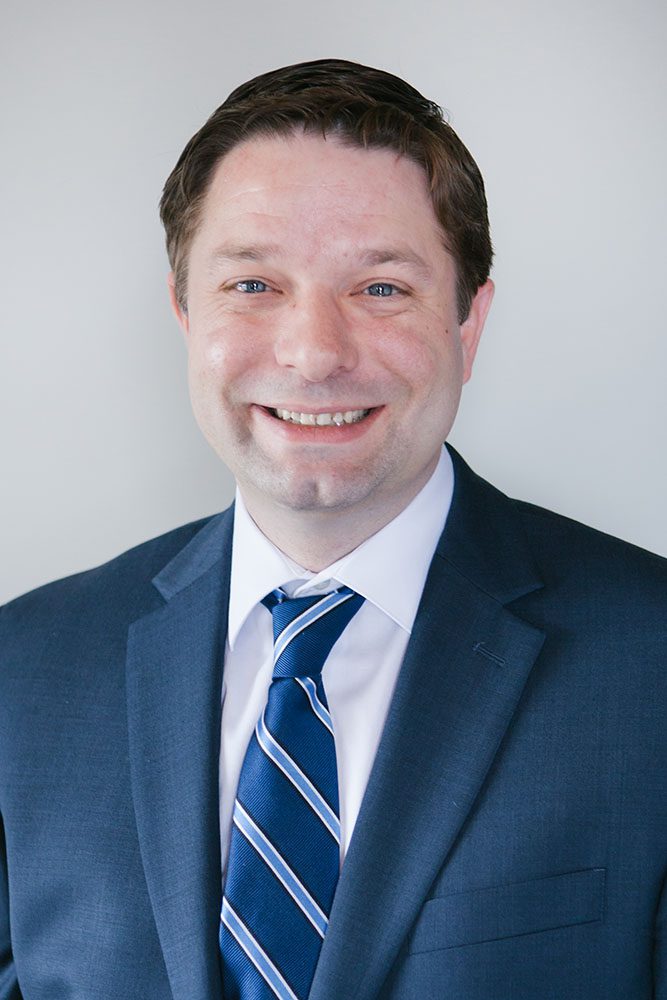