In a prior article, McMahon Berger discussed a U.S. District Court’s decision striking down significant portions of the Department of Labor’s (DOL) Final Rule implementing the Families First Coronavirus Response Act (FFCRA). Specifically, the court held the following four areas were unlawful: (1) the “work availability” requirement; (2) the intermittent leave provisions; (3) the definition of “health care provider”; and (4) employee documentation obligations. In response, effective September 16, 2020, the DOL has addressed the issues raised by the court’s order and issued revised regulations.

With respect to the work availability requirement, the FFCRA provides that employees are eligible for paid leave if they are “unable to work (or telework) due to a need for leave because” of any of the reasons provided for in the FFCRA. The DOL’s Final Rule provided that paid sick leave and expanded family and medical leave were available only if an employee had work from which to take leave. The Final Rule interpreted the FFCRA to exclude employers who “do [] not have work” for employees.  In other words, if the employer had no work for the employee, the employee was not eligible for FFCRA leave. In its revised rule, the DOL has reaffirmed its position that paid leave under the FFCRA may be taken only if the employee has work from which to take leave. Further, the DOL has confirmed that the work availability requirement applies to all of the qualifying reasons for taking paid leave under the FMLA.

Second, the DOL’s revised rule addresses the court’s concern with its interpretation of the intermittent leave option under the FFCRA. While the FFCRA did not address intermittent leave, the Final Rule provided that intermittent leave was available only for the qualifying reason of taking leave to care for a child whose school or childcare provider is closed due to COVID-19. The DOL justified limiting the availability of intermittent leave in such a manner to help prevent the spread of the disease by keeping employees who were showing symptoms or had been exposed away from the workplace for a continuous period of time. The court’s order found the additional requirement, however, that the employer and employee must agree to the use of intermittent leave to be unlawful. In its revised rule, the DOL has reaffirmed that an employee must obtain the employer’s approval to take paid sick leave or expanded family and medical leave intermittently, and explicitly expanded its position that employer approval must be obtained for all categories of leave provided by the FFCRA. 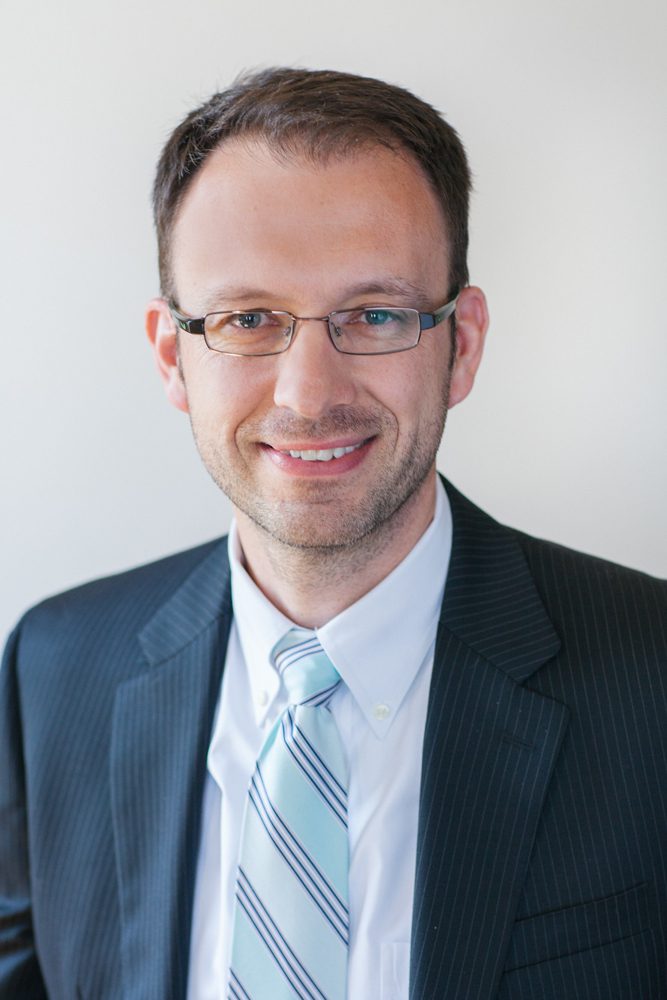