In the general election on November 6, 2018, Missouri voters will have the opportunity to vote on several employment-related ballot initiatives.  First, Missourians will decide whether the minimum wage in Missouri should be gradually raised from its current rate of $7.85 per hour to $12.00 per hour by 2023.

Proposition B also would increase the penalties on employers who pay workers amounts below the minimum wage.  Employers would be required to pay underpaid employees the full amount of underpayment and an additional payment equal to twice the underpaid wages.

The other marijuana-related ballot initiative is the Missouri Medical Marijuana and Veterans Healthcare Services, Education, Drug Treatment, and Public Safety Initiative which would amend Missouri law to remove state prohibitions on personal use and possession of medical cannabis with a written certification by a physician who treats a patient diagnosed with a qualifying medical condition.  It would also remove state prohibitions on growth, possession, production, and sale of medical marijuana by licensed and regulated facilities, and a facility’s licensed owners and employees.  If passed, the law would impose a 2% tax on the retail sale of medical marijuana and use the revenue from the tax for veterans’ services, drug treatment, early childhood education, and for public safety in cities with a medical marijuana facility.

Any or all of the marijuana-related ballot initiatives could pass in November. If passed, Missouri will become the 31st state to legalize medical marijuana use.  If both constitutional amendments pass on the same ballot, the one with the higher vote total is the winner.  The organizer of the Missouri Medical Marijuana and Biomedical Research and Drug Development Institute Initiative, Springfield doctor and attorney Brad Bradshaw, filed two lawsuits on August 10, 2018, seeking to remove the other two initiatives from the November ballot. Bradshaw alleges that the two initiatives did not have a sufficient number of valid signatures to be placed on the ballot in November.  Whether his claims will be heard before November remains to be seen.

What is the effect on employers if any of the ballot initiatives pass?  Even if the use of medical marijuana is legalized, employers will still be able to prohibit marijuana use, possession or impairment that occurs on work premises or during work time.  It is also likely that employers will be able to test for marijuana and deny employment to applicants who test positive for the drug. 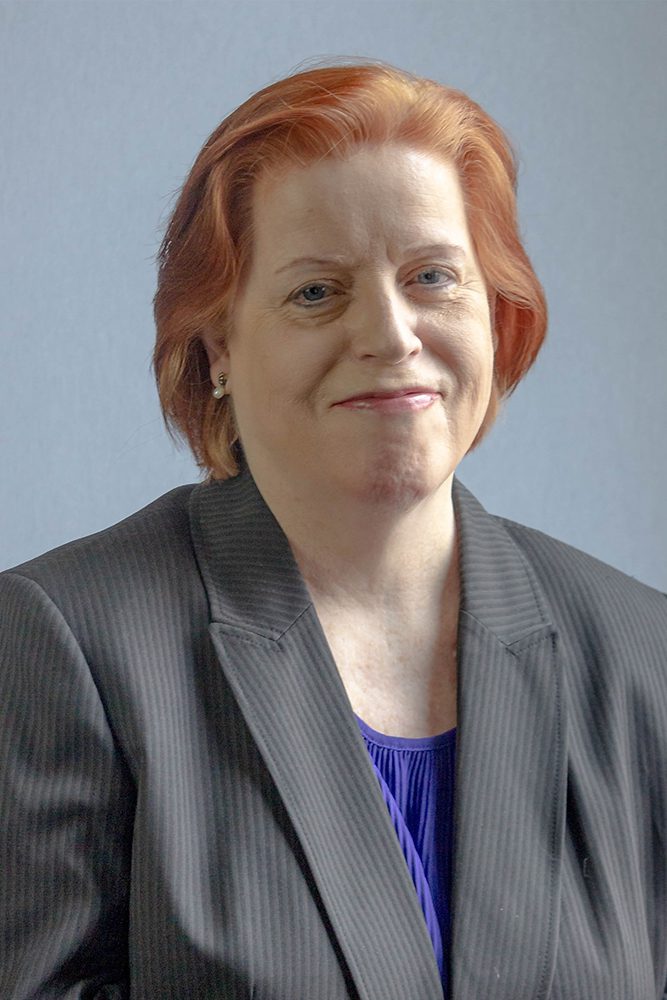 Learn more aboutMichelle Cain
Michelle practices in all areas of labor and employment law, with an emphasis on employment litigation at the Federal level.
Explore More
PrevPrevious Article
Next ArticleNext