Is Obesity a Disability? Eighth Circuit Weighs In.

It has become commonplace to hear obesity talked about as a health epidemic in the United States today.  According to the National Institute of Health, over 35% of American adults currently qualify as obese.  However, while it clearly impacts health, is obesity a disability?  If so, over a third of the workforce would be entitled to Americans with Disabilities Act (ADA) disability protections on this basis one condition alone.  However, the 8th Circuit has recently held that obesity is not, on its own, a disability.  There is a serious caveat in that ruling, but well return to that in a bit.  In Morriss v. BNSF Railway Co., the US Court of Appeals for the 8th Circuit considered the case of a plaintiff alleging that he had been discriminated against on the basis of his obesity.  This case came before the Court after a lower Court granted summary judgment for the defendant.  The 8th Circuit ultimately affirmed that decision, agreeing that obesity is not a disability.

The Plaintiff in Morriss had applied for a position with the Defendant, a railroad.  He was given a conditional offer of employment, contingent upon successfully passing a physical examination.  The Plaintiff was examined and found to have a body mass index, or BMI, of over 40, thus disqualifying him from the position.  The NIH considers a BMI of 30 to be obese, and 40 to be extremely obese.  The Plaintiff sued under the ADA, claiming his obesity as a disability.  As an alternative, he alleged that he was regarded as having a disability based upon the railroads perception of his obesity.  It is vital to note that the Plaintiff in this case did not produce evidence that his obesity was the result of an underlying condition, or that he suffered from a condition as a result of his obesity that was involved in the railroads decision.  For its part the railroad had noted that his weight put him at greater risk of developing detrimental medical conditions in the future.

The railroad filed for summary judgment on both of Morriss claims.  The United States Court for the District of Nebraska granted the railroads motion as to both claims.  On appeal the 8th Circuit first addressed the question of whether Mr. Morriss obesity was a disability.  The ADA does not actually define disability, but the Court looked to the EEOCs implementing regulations, which define disability as [a]ny physiological disorder or condition, cosmetic disfigurement, or anatomical loss affecting one or more body systems, such as neurological, special sense organs, respiratory (including speech organs), cardiovascular, reproductive, digestive, genitourinary, immune, circulatory hemic, lymphatic, skin and endocrine citing C.F.R. § 1630.2(h)(1).  The Court held that under the plain language of the regulation obesity was definitively not a disability.

Arguing against that interpretation, Morriss pointed to the EEOCs interpretive guidance and urged that the regulatory definition be read in light of that guidance.  That guidance states that [t]he definition of the term impairment does not include physical characteristics such as height, weight that are within normal range and are not the result of a physiological disorder.  Morriss argued that in light of this guidance, weight would only need to be the result of an underlying physiological condition if said weight was within the normal range.  If that was true, a weight outside of the normal range could be a disability unto itself.  However the Court disagreed with Morriss reading of the interpretation, which would strain the plain language of that passage.  Instead the Court read the guidance to state that weight generally only qualifies as a physical impairment if it is outside of the normal range and occurs as the result of a physiological disorder, which is clearly more in keeping with the text.  The Court concluded that no matter how far outside the normal range an individuals weight fell, it was not a disability if not caused by an underlying physiological condition.

The Court noted discussed two other circuits  the Second Circuit and the Sixth Circuit  that had considered this question and reached the same conclusion.  Morriss argued that decisions reached in other circuits were not on point because they had been decided before the enactment of the Americans with Disability Act Amendment Act (ADAAA), which requires a liberal or expansive interpretation of disability.  The Court again disagreed, noting that Congress had not taken any issue with the definition of physical impairment considered in this case.  The Court concluded its discussion of whether the Plaintiffs obesity was a disability by saying:

This decision is interesting for several reasons.  First, it illustrates that the 8th Circuit does not believe that obesity, on its own and absent an underlying medically-causal condition, is a disability under the ADA.  Second, so many decisions since the enactment of the ADAAA have relied upon the expansive feature of the Act to greatly expand the scope disabilities under the ADA, but this decision pulls back a bit from that trend and shows that there are limits.  Finally, this decision is an important support for the position that a regarded as claim must allege that an individual was regarded as having an actual disability that would be recognized under the ADA in order to proceed.

Having said all that, this all comes with a caveat that this ruling narrowly applies to situations where the condition at issue is obesity on its own, with no underlying condition alleged to have caused the obesity.  This means that a plaintiff alleging that his or her obesity was caused by some physiological impairment might obtain a different result.  Obesity as a symptom of a condition would provide a much stronger argument for a claimant than obesity alone.  Such a claimant would still need to establish that his or her condition met all the requirements of the ADA.  As always, where the ADA is involved each individuals medical condition must be analyzed on its own specific merits rather than prematurely categorized as a disability or not a disability. Failure to pay attention to the nuances of such a condition could have serious consequences.

The St. Louis employment attorneys at McMahon Berger have been representing employers across the country in labor and employment matters, including cases arising under the Americans with Disabilities Act, for nearly sixty years, and are available to discuss these issues and others.  As always, the foregoing is for informational purposes only and does not constitute legal advice regarding any particular situation as every situation must be evaluated on its own facts. The choice of a lawyer is an important decision and should not be based solely on advertisements. 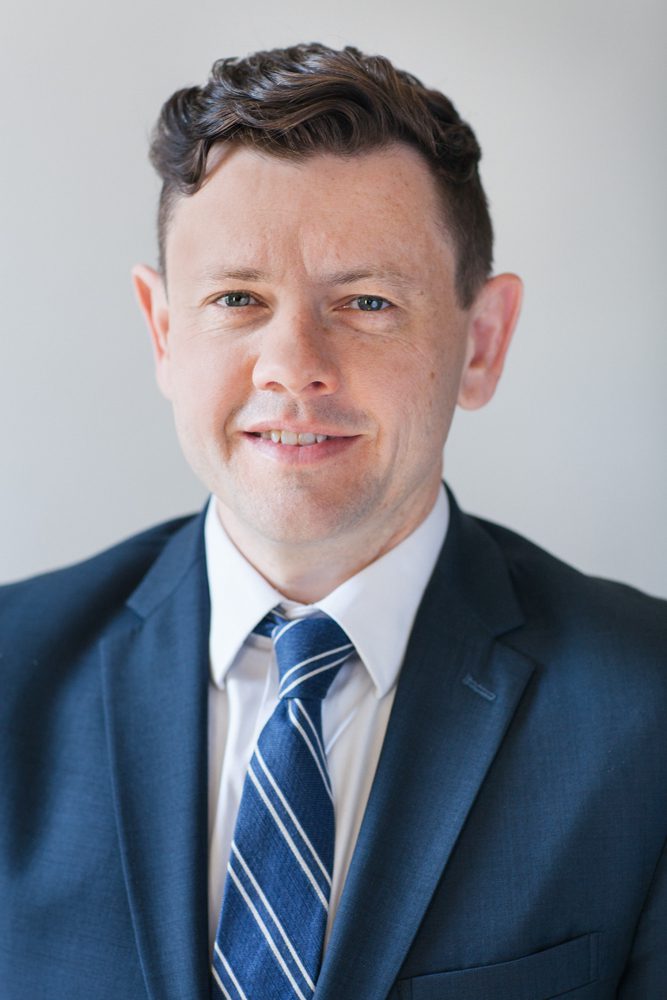