The Equal Employment Opportunity Commission is at it again.  Late last month, the EEOC filed yet another lawsuit challenging an employer’s standard severance agreement language.

As many readers will recall from a few months ago, the EEOC filed a lawsuit against CVS Pharmacy alleging that a previously executed severance agreement violated Title VII because it interfered with the employees’ rights to file charges, communicate voluntarily and participate in investigations with the EEOC and other governmental agencies.  According to the EEOC’s lawsuit, making a severance package contingent on such provisions would unlawfully deter employees from filing charges of discrimination, and would likewise interfere with an employee’s ability to communicate voluntarily with the EEOC and similar state agencies.

The EEOC’s most recent foray into employer settlement agreements takes their attack a step further.  The EEOCs lawsuit, filed against CollegeAmerica, alleges that the language conditioning the employee’s receipt of severance payments on her promise not to file any complaint or grievance with any government agency or to disparage CollegeAmerica is unlawful.  This action by the EEOC was triggered by CollegeAmerica’s state law claim attempting to enforce the severance agreement alleging that the former employee violated the severance agreement by filing a subsequent charge of discrimination.  By alleging that both the promise not to file a claim and the non-disparagement language were violations of federal law, the EEOC added another challenge, beyond those raised against CVS Pharmacy, to an employer’s presumably standard release language.

In the EEOC’s accompanying press release, they stated, “Rights granted to employees under federal law, like the right to file charges of discrimination and participate in EEOC investigations into alleged discrimination in the workplace, cannot be given up in agreements between private parties.”

The EEOC’s broad, self-serving statement notwithstanding, employers would be well-served in closely monitoring how the courts treat the CVS Pharmacy and CollegeAmerica lawsuits.  While there is a possibility that these cases are summarily dismissed, in the event they move forward, employers will have to consider drastic modifications to their standard severance language.  We will continue to closely monitor this situation, check back to our blog for updates.

McMahon Berger has over 50 years of experience dealing with employee separation issues and other employment related matters.  If you would like more information, please do not hesitate to contact us. 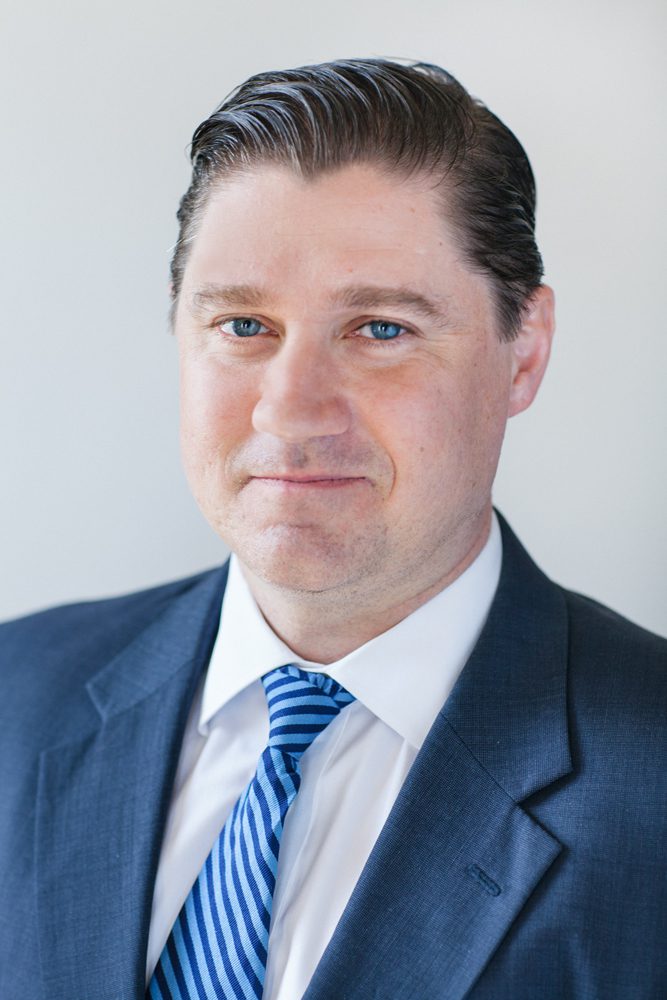 Learn more aboutJohn Marino
John represents management in all facets of labor and employment law. He defends clients throughout the country against employment discrimination claims brought under Federal and State law. He represents employers before the NLRB on cases involving unfair labor practice charges, challenges to elections, and post-election conduct.
Explore More
PrevPrevious Article
Next ArticleNext