Earlier this month, the Federal Trade Commission (“FTC”) published notice of a broad proposal to have non-compete clauses considered to be an “unfair method of competition” that violate Section 5 of the Federal Trade Commission Act and must be rescinded. If the proposed rule becomes final and legally enforceable, then all non-compete clauses would become unenforceable regardless of any consideration provided for the agreements or whether the agreements are arguably reasonable and limited in scope. The proposed rule is applicable to not just non-compete agreements executed in the future, but also all existing agreements. Additionally, the rule applies to non-compete restrictions against all “workers,” which is very broadly defined to include employees, independent contractors, interns, and volunteers.

In essence, the proposed rule would prohibit use or enforcement of any past or future agreement that prevents a worker from becoming employed by any particular companies or operating a certain type of business after their employment or work ends. If the rule becomes final and enforceable, companies would need to inform employees and other workers in writing that their non-compete agreements are no longer in effect and will not be enforced.

The FTC has included one limited exception to its proposed ban on non-compete clauses. Specifically, non-compete agreements entered into with respect to the sale of a business would be permitted where the individual being restrained holds a 25% or greater ownership interest in the business being sold.

Notably, the proposed rule does not appear to prohibit confidentiality, non-disclosure or customer non-solicitation clauses unless any such clause is deemed to be a “de facto” noncompete clause – the equivalent of a non-compete clause as defined by the rule.

The FTC’s proposed rule is subject to a 60-day comment period. For any individual or organization desiring to make a comment regarding the proposed rule, access the following link: https://www.regulations.gov/docket/FTC-2023-0007/document. Comments must be made by March 10, 2023.  The final rule would not become effective until 180 days after its official publication in the Daily Register.

There has already been a strong showing of opposition from business industry groups since the FTC first signaled its interest in such a rule several months ago. Even within the FTC, support for the proposed rule is not unanimous. FTC Commissioner Christine Wilson issued a dissenting statement, recognizing the importance of noncompete clauses in protecting business interests as well as “centuries” of litigation in state courts defining the legitimate use of such clauses in the individual states.  We expect there will be litigation contending the rule exceeds the FTC’s authority and is not enforceable.  Given that many federal courts recently have shown a willingness to strike down overbroad agency rules, litigation could very well prevent this rule from ever being enforced.

The FTC’s proposed rule is being announced after there has been increased scrutiny of non-compete agreements by courts in both blue and red states. There is also a growing list of states that have either already enacted or proposed legislation that substantially limits the enforceability of non-compete agreements.  The FTC’s proposed rule is just the latest reason for employers to be very careful with the language used in any non-compete, non-solicit, and/or confidentiality agreements.

The St. Louis employment law attorneys at McMahon Berger have been representing employers across the country in labor and employment matters, including non-compete litigation and the drafting of non-compete agreements, for over sixty years, and are available to discuss these issues and others.  As always, the foregoing is for informational purposes only and does not constitute legal advice regarding any particular situation or issue. The choice of a lawyer is an important decision and should not be based solely on advertisements. 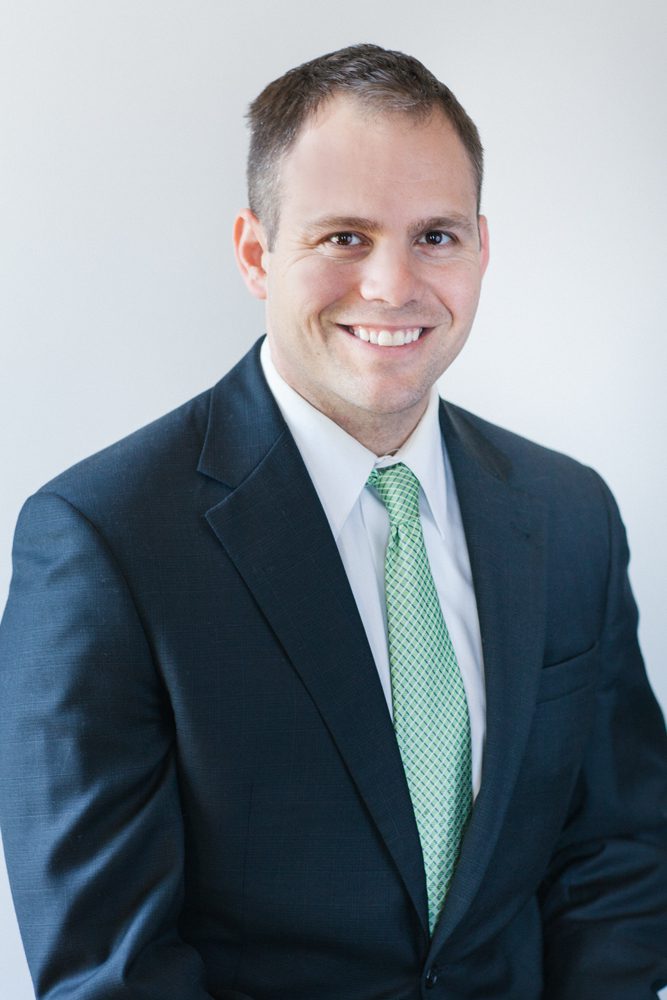 Learn more aboutBrian O'Neal
Brian represents management in all facets of labor and employment law. He defends clients against discrimination claims under Federal and State laws and investigates claims brought before administrative agencies. He advises employers on matters such as employment contracts and daily human resources issues.
Explore More
PrevPrevious Article
Next ArticleNext