On February 28, 2017, the Missouri Supreme Court reversed the trial court, concluding the City of St. Louis ordinance was lawful and should be enforced as it was not preempted by Missouri statutory law governing minimum wage. In short, the Court concluded local laws such as the ordinance can supplement state law so long as they do not conflict with state law.

On May 4, 2017, the trial court entered an order and judgment vacating its prior decision that the St. Louis minimum wage ordinance was unlawful.  Immediately thereafter, the City of St. Louis issued a Minimum Wage Notice and a Poster Notice which can be posted at an Employer’s premises.  Both Notices can also be found at the City of St. Louiss website:  https://www.stlouis-mo.gov.

Although the Missouri legislature has introduced legislation designed to preempt such local laws like the St. Louis City minimum wage ordinance from taking effect, so far no legislation has been passed. As such, St. Louis Citys $10 Minimum Wage will take effect immediately on Friday, May 5, 2017.  Those who refuse to pay workers the new minimum wage could face criminal prosecution and loss of their business license and occupancy permit.

The St. Louis employment attorneys at McMahon Berger have been representing employers across the country in labor and employment matters such as these for over 60 years, and are available to discuss these issues and others.  As always, the foregoing is for informational purposes only and does not constitute legal advice regarding any particular situation as every situation must be evaluated on its own facts. The choice of a lawyer is an important decision and should not be based solely on advertisements. 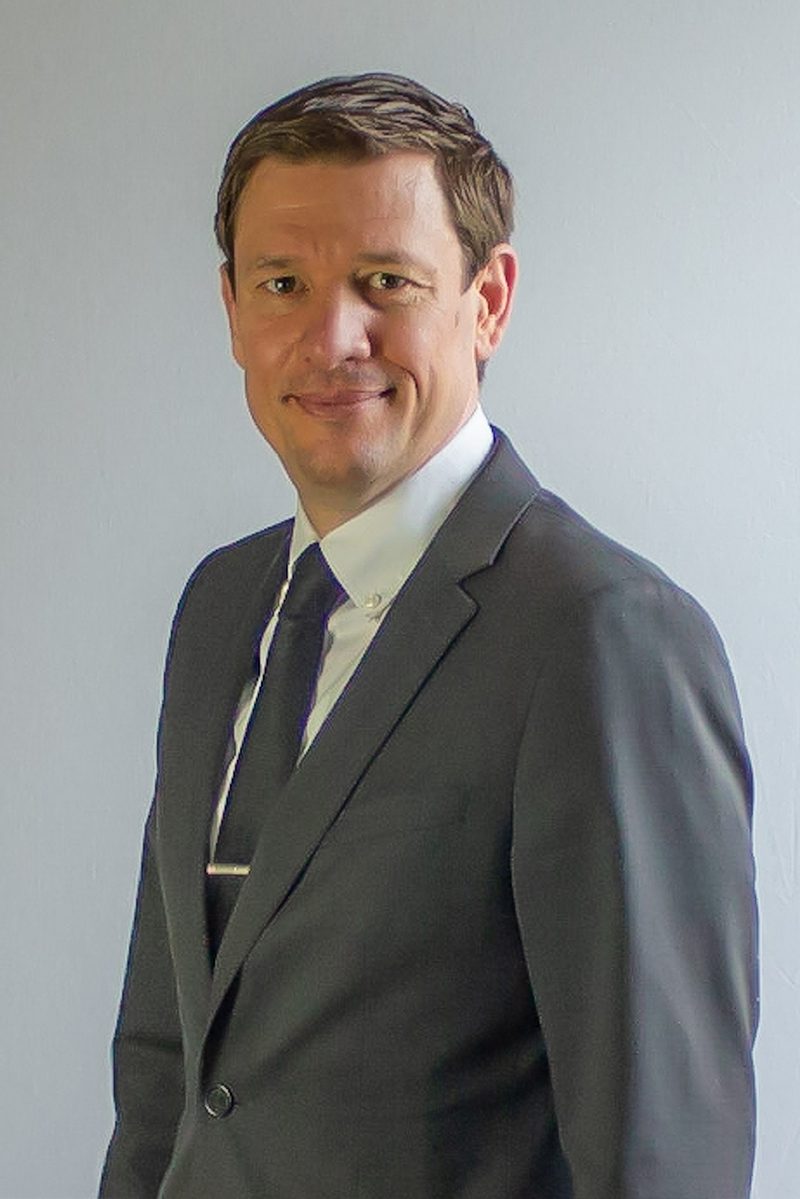 Learn more aboutBrian Hey
Brian represents city governments and other organizations in all areas of labor and employment law. He has worked with several Missouri municipalities, as well as restaurants, manufacturers, insurance companies, and mass transit companies. He has litigated in Federal and State courts, before administrative agencies, and in disputes involving arbitration agreements.
Explore More
PrevPrevious Article
Next ArticleNext